What You Need to Know Before Building Your Backyard Deck

Decks are a common residential feature used throughout the United States.  Deck building codes, until recently, lacked clear guidance from local jurisdictions on proper construction practices.  The methods of construction and framing of decks were left solely to the judgment of the contractor, handyman or homeowner.  If the individuals in charge of construction were not knowledgeable of common framing practices within deck codes, then the deck could be unsafe and ultimately fail.

Deck Codes and Why They are Important to Follow 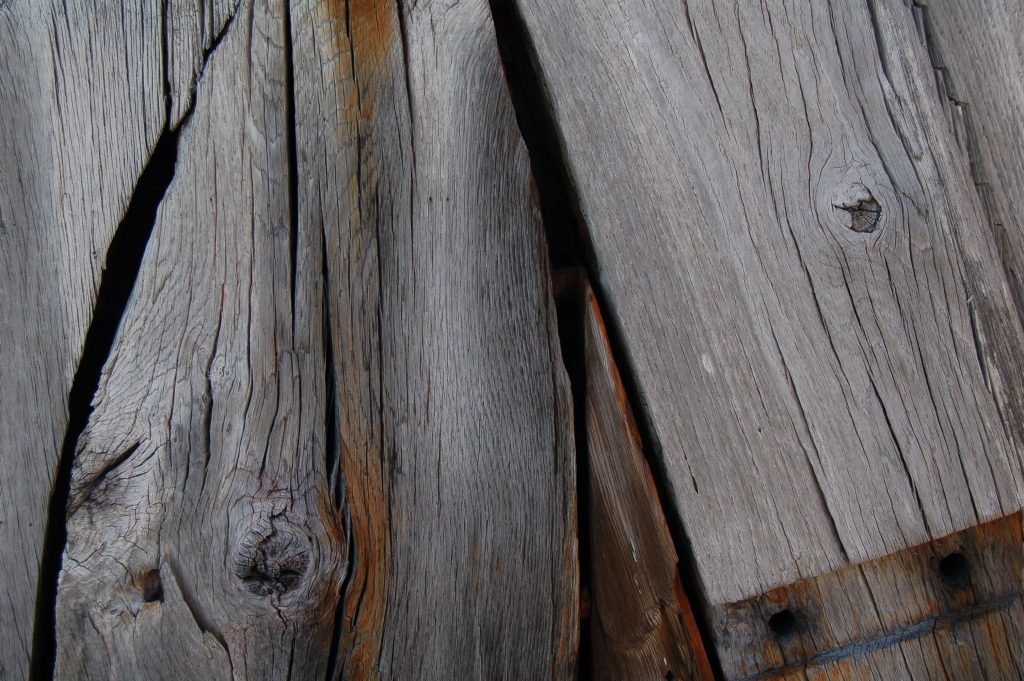 The structure of a deck is similar in nature to most building structures.  Decks have footings, columns, stability bracing, stairs and floor framing.  In addition to these common features, decks also have life safety systems, such as handrails, which are critical to the safety of anyone using the deck.

Building a Deck Starting at the Ground Level

Concrete footings are recommended for decks to distribute the weight of the deck over the supporting ground.  The size of the footing may vary depending on the weight of deck supported and the type of soils present.  An improperly sized footing can lead to an excessive settlement, sliding and potentially cause instability in the supporting column.

Generally speaking, the depth of footings should extend a minimum of 12” below the undisturbed soil or the frost depth, whichever is greater.  Local jurisdictions on deck codes may have additional requirements for footing depth; your local engineer can assist in reviewing the local requirements and designing an adequate foundation system for your deck.

Deck columns are typically built using pressure treated lumber.  One common misunderstanding about pressure treated lumber is the ability of preservative treatment to stave off decay.  Commonly available pressure treated lumber from your local building supply store is not rated to be in direct contact with the ground or water.  We have encountered substantial decay/deterioration in deck columns that were buried in the ground; the deterioration typically was worse just below the ground surface where it could not easily be seen.  With that in mind, we recommend concrete footings terminate just above the ground surface and the columns be attached to the footings using commonly available post/base brackets that serve to protect the column.

The sizes of deck columns will vary with the amount of weight the column is supporting and the height of the column.  Generally speaking, a 6×6 post should be used for heights up to 12’-0”.  The size, species, and grade of wood used for your column should be determined by a structural engineer and local building code for decks.

The lateral stability of a deck is critical to its structural integrity.  The stability requirements will increase as the height of the deck increases.  Common practices of the past relied upon the attachment of the deck ledger board to the band of the house.  This connection, however, it is not meant to provide lateral stability to the overall deck.  Supplemental cross bracing and tension ties may be required.

It is also important to note, that decks are not allowed to be anchored to brick veneer or attach to the band behind the veneer.  Brick veneer is non-structural and is not intended to support decks.  Also, attaching to the band of a house through veneer requires use of longer bolts; higher flexural stresses will develop in longer bolts which have led to connection failures.  If you have a house clad in brick veneer, the deck should be designed and constructed to be free and independent of the house.

Common issues seen in deck stair construction are improper stringer sizing and attachment.  The stringers are the members running diagonally down the steps, form the spine of the stair and they support the treads where you step.  The required size of the stringer will vary with the length of the overall stairs; longer stairs will require larger stringers.  Intermediate posts or landings may be added to reduce the span of a stringer.  Please note, stairs in excess of 12’-0” in height will require an intermediate landing.

Stairs are required to a minimum of 36” wide.  This width will require three cut stringers along the underside of the stair.  Wider stairs will require additional stringers.  The stringers should be attached at the top to a header beam/rim joist using a sloped joist hanger, and installed in accordance with the manufacturer’s requirements.

Common issues seen in deck floor construction are over-spanned joists and beams and inadequate connections.  At a minimum, the floor joists and beams should meet the requirements of the local building code for decks.  Recommended sizes, spacing and spans are provided in the previously referenced guide by the American Wood Council.  The connections between each member (i.e. floor joist to the beam, beam to column, ledger to house, etc…) are critical to providing long-term durability and stability.  The guide also provides standard connection details for all common deck connections.

Any deck higher than 30” from the surrounding grade requires handrails. Improper handrail construction is one of the most common deficiencies in deck construction.  More often than not, handrail posts are inadequately sized, notched or spaced at excessive intervals and do not meet the requirements for safety dictated by OSHA.  Standard handrail construction should entail attachment of 4×4 timber posts (un-notched) to the perimeter band of the deck.  The base of the posts should be anchored with tension ties, and the posts should not be spaced more than 6’-0” on center. 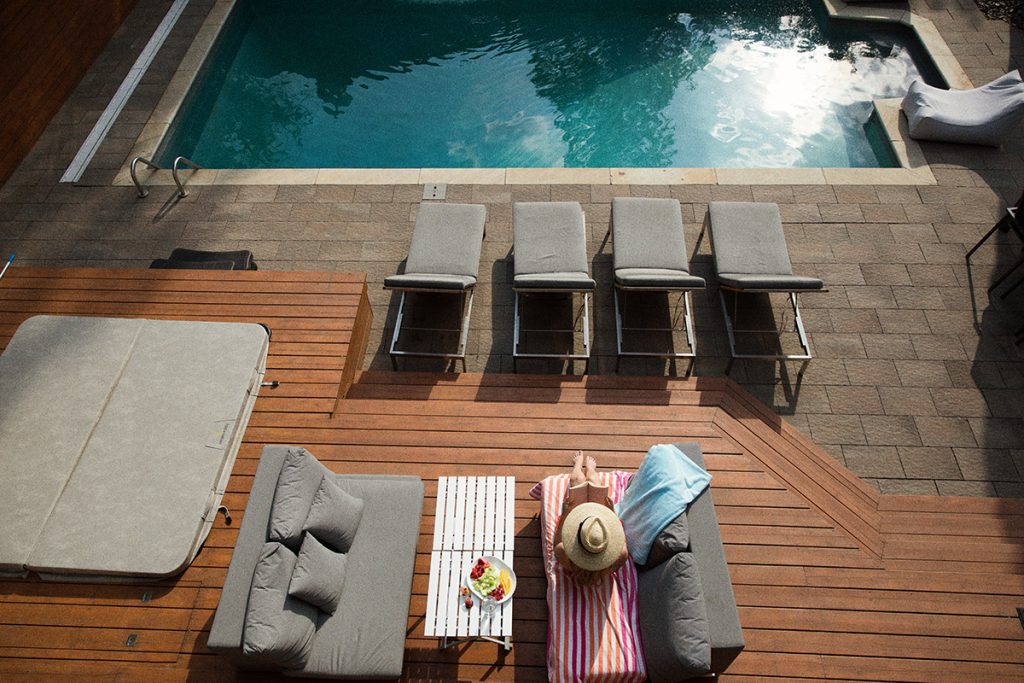 Deck construction is not a DIY project meant for lay people or inexperienced handyman.  Decks can be hazardous when improperly constructed.  We strongly recommend you contact your local structural engineer who can provide an engineered design to ensure all minimum standards are incorporated.  Once designed, the deck should be constructed by a licensed general contractor and inspected by the local building authorities.